The spark was ignited back in the early nineties after dumping another batch of funky-tasting beer down the drain because of poor-quality ingredients and outdated techniques and information.

We opened our first Brewery Lane in 1993. Our goal was to help others avoid the pitfalls we encountered by offering the highest quality products while providing our customers with modern information and techniques used by commercial wineries and breweries. Today we have two physical stores plus clickabrew.com for on-line shoppers. Our committment has never changed. We promise you that if you use our world-class ingredients and follow our expert advice you will make wine and beer that is as good or better than commercial products. You'll be thrilled and proud to serve your own hand-crafted wine and beer to your family and friends. 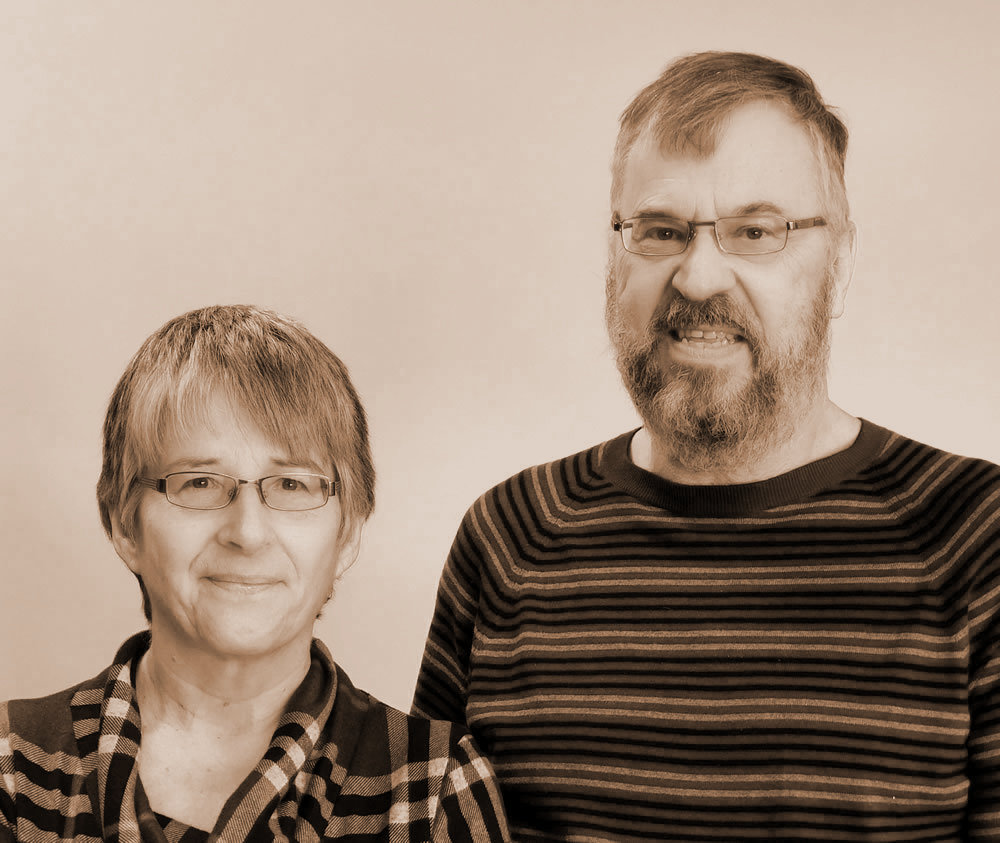 The Founders — Bill and Bernadette Reddy

In 1985 Newfoundland beer drinkers had a big a problem. There was no beer! Workers from the three major breweries went on strike and there wasn't any beer produced for the best part of that year. The Newfoundland Liquor Corporation imported American beer during the strike but it didn't suit the taste of most Newfoundlanders so quite a few of us tried brewing our own. That's when brothers Bill and Ken Reddy started their foray into home-brewing.

It started with a simple pail and a tin of John Bull malt extract from the supermarket. To be honest that first beer was awful! and most of it went down the drain. A few more attempts were tried with similar results. That's when Bill realized that something wasn't right. Beer had been made for centuries and long before the big breweries came on the scene so what was he doing wrong? 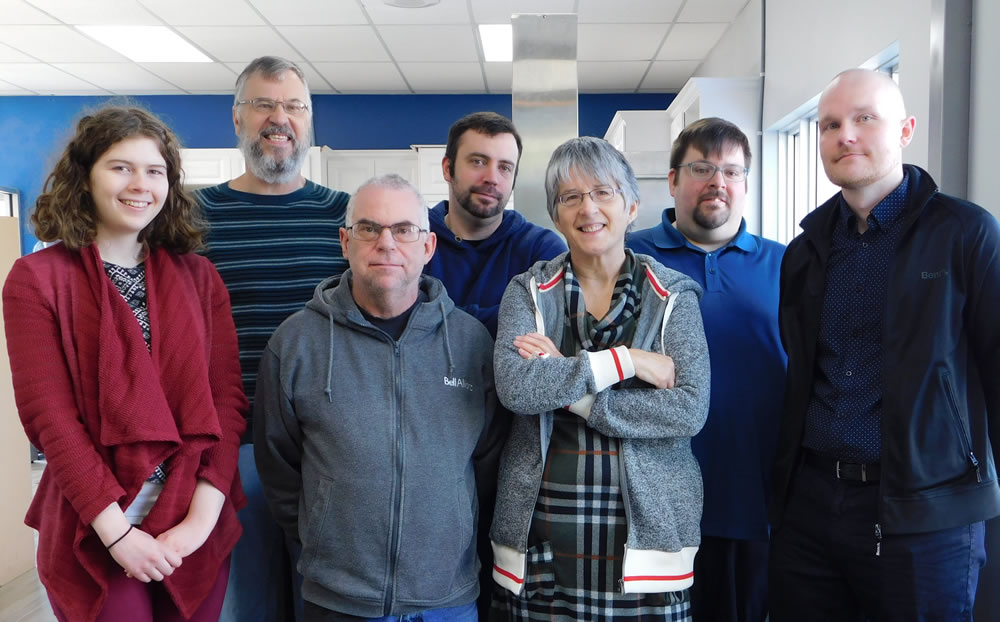 From Hobby to Profession.

Bill set out on a journey to find the missing link. He read everything he could find on winemaking and brewing. There was no internet back then so he spent many hours at the library and book stores. On one trip to the library Bill came across a book called "The Joy of Homebrewing" and the answer he had been looking for was in the pages of that book. To make good beer you needed quality, fresh ingredients while using modern brewing techniques. There was nowhere in our province at that time to get fresh, quality products. The craft brewing wave hadn't hit yet so homebrewing wasn't even on the radar. Bill tried to source brewing supplies locally but finally had to resort to mail order for good ingredients. That's when everything changed. He can still remember with pride the look of astonishment on Bernadette's face when she took her first sip of that beer. "Wow! That's good. How did you do that?" she exclaimed. That was the catalyst. A brewing fanatic was born and Brewery Lane followed soon after.

Brewery Lane Opens its Doors in 1993.

In 1992 Bill's work place of 21 years went out of business. He had dreamed about owning and operating his own business and now an opportunity had arrived. He had become a fanatical brewer and had garnered a vast amount of brewing and winemaking knowledge over the years. This is what he knew and loved best but could he turn that passion into a profitable business? He had to give it a try. In March of 1993 Bill and Bernadette opened the doors to the first Brewery Lane on Highland Drive in St. John's. Our friendly service combined with our premium products and expert advice made our launch an almost immediate success. Within one year Ken opened the second Brewery Lane in Mt. Pearl. In 1996 we had outgrown our fist location in St. John's and we moved to Coaker's Meadow Plaza on Torbay Road.

Our Business Expands Again In 2019.

In January of 2019 Ferment-on-Premise became legal in Newfoundland. This allowed Newfoundlanders the convenience of having their wine and beer made on our premises. For a reasonable fee we provide all the equipment, expertise and most of the labour required to make your wine on our premises. This has opened a new and exciting chapter in our business. We have expanded our facilities to accommodate this new business and we're looking forward to our new adventure. You can find out more about our Ferment-on-Premise here.

Meet Our Expert Staff With Over 25 Years of Experience in The Winemaking and Brewing Industry.

We Are Proud of Our Professional Staff and What They Can Offer You.

Our staff has over 25 years of experience in the craft winemaking and brewing industry and most of them are avid winemakers and brewers themselves. They can fix any problem or answer any questions you may have because they've been there, done it, and have seen and heard it all. Drop by today and have a chat. We're enthusiasts just like you and we love to talk beer and wine.

Because you'll get the best service, the best advice and world-class products. You'll simply make better wine and beer. Plus you'll have the peace-of-mind knowing that you are dealing with a business that's been here since 1993. if you have a problem we'll be there to fix it. If you need advice we'll be there for you.

We are the market leader in Newfoundland and Labrador and that means the big players in the industry want their products on our shelves. We carry the leading brands from the two largest manufacturers — RJS Craft Winemaking and Winexpert. You can be sure when you shop with us that you're getting the best products on the market.

Thank You For Reading Our Story.

Please keep in touch by subscribing to our emails. Subscribers will get a monthly copy of our Craft Wine & Beer News which contains brewing and winemaking articles and tips, plus special perks and coupons for subscribers only. You'll also receive advance notice of new products and promotions.

Have your wine made at Newfoundland's largest Ferment-on-Premise facility. You deserve to go first-class! We've been supplying craft brewers and winemakers with world-class products since 1993. Visit us today for a unique and fun-filled experience.